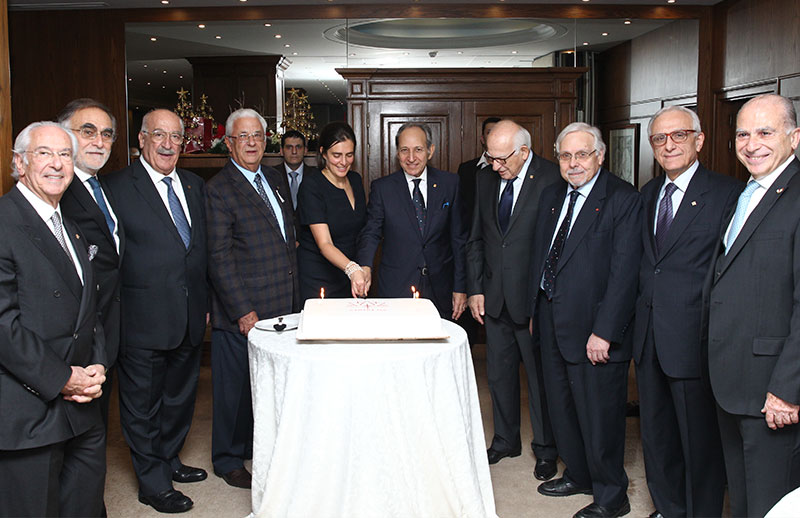 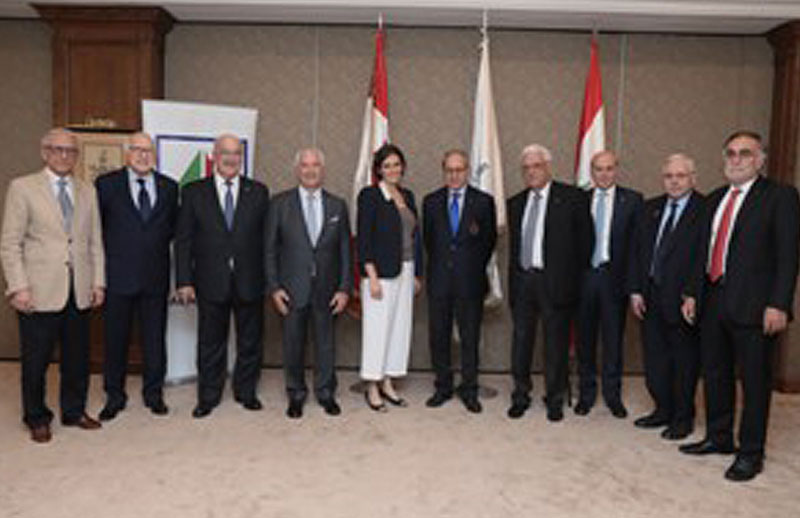 The Ambassador expressed herself by praising the good bilateral relations between the two countries and thanked LCBA for their continuous assistance and services to Canada and the Embassy.

In particular, she recalled the Winter Festival, organized by the Embassy, in commemoration of the 150th Anniversary of the formation of Canada and to which the LCBA is a sponsor. This Festival, which will be held on Saturday, November 4th, at the Forum in Beirut, where all the friends of Canada and their family members: adults and children are invited.

Finally, President Claude Boulos outlined the LCBA program for the year 2018 and presented the LCBA badge to the Ambassador, of which she is the Honorary President.
TOP